Pushing the boundaries of what’s possible

The Smylee App has been one of the most interesting challenges our team has taken on, it’s such a truly unique concept and required some truly custom solutions to tackle the originality of the platform.

We are genuinely changing customer behaviour here, harnessing the benefits of reliability and the way users organise and manage events are substantial.

Checking people in by location was a huge technical challenge, we had to ask ourselves, ‘How do we do this on both IOS and Android?’ and just how sensitive do we make it?

This led us to a discussion on building a function that allows the app to know what to do if a user’s location was not switched on. For pure inspiration, we looked at other apps including Uber and the Government’s new Covid app which helped us to see how they were pairing people. We initially considered using “Bump Technology”, but unfortunately that had been discontinued by Apple and no longer supported.

From a tech point of view when building the Smylee App, we could see that it was more about people meeting up, rather than going to a specific location, this led to us workshopping some more concerns, for example:

‘What happens if the location changes at the last minute due to say, the restaurant being full?’

‘What if the phone runs out of power?’

‘What if the users are in a remote part of the country?’

‘What do we do if users check-in at different times?’

‘What happens if the host doesn’t show up?’

We also had to take into account privacy and security concerns around sharing location information, and took careful precautions to ensure that location information is never stored by the system remotely with users able to opt when the location functionality was turned on or off and limiting this function to a specific window of time relating to the event only.

For most event platforms or calendar apps these issues aren’t a problem, but in the case of Smylee there is a cost to the user for not checking in so we had to ensure that this was carefully considered and worked fairly and effectively.

We also needed to factor in invites that may be for a child’s party where parents will need to check-in rather than their child. Or where users can bring along a plus 1, or accept an invite on behalf of a user that might not have a phone or perhaps wasn’t tech savvy.

All this needed to be incorporated smoothly for the event coordinators and their guests or attendees and ensure the user experience was intuitive for all.

Another key challenge faced with the Smylee App was the pledge system.

The user pledges to a charity when they create an event, or the guest accepts an invite, however the founders were very specific in terms of the pledge amount not being payable until the app triggers were activated when a user cancelled, didn’t check-in as agreed or requested through the app to donate anyway. They did not want to hold users money and if it was to be donated it needed to go straight to the charity.

We had to figure out a way to pre-authorise the users credit card to ensure the funds were available if they were to pay the pledge, without incurring additional fees and also had to figure out how to get the funds directly to the Charity’s account of choice, all while still having control over issues like refunds and disputes.

The app also has a function to trigger and cancel payments based on the users location, which again had never been done before. 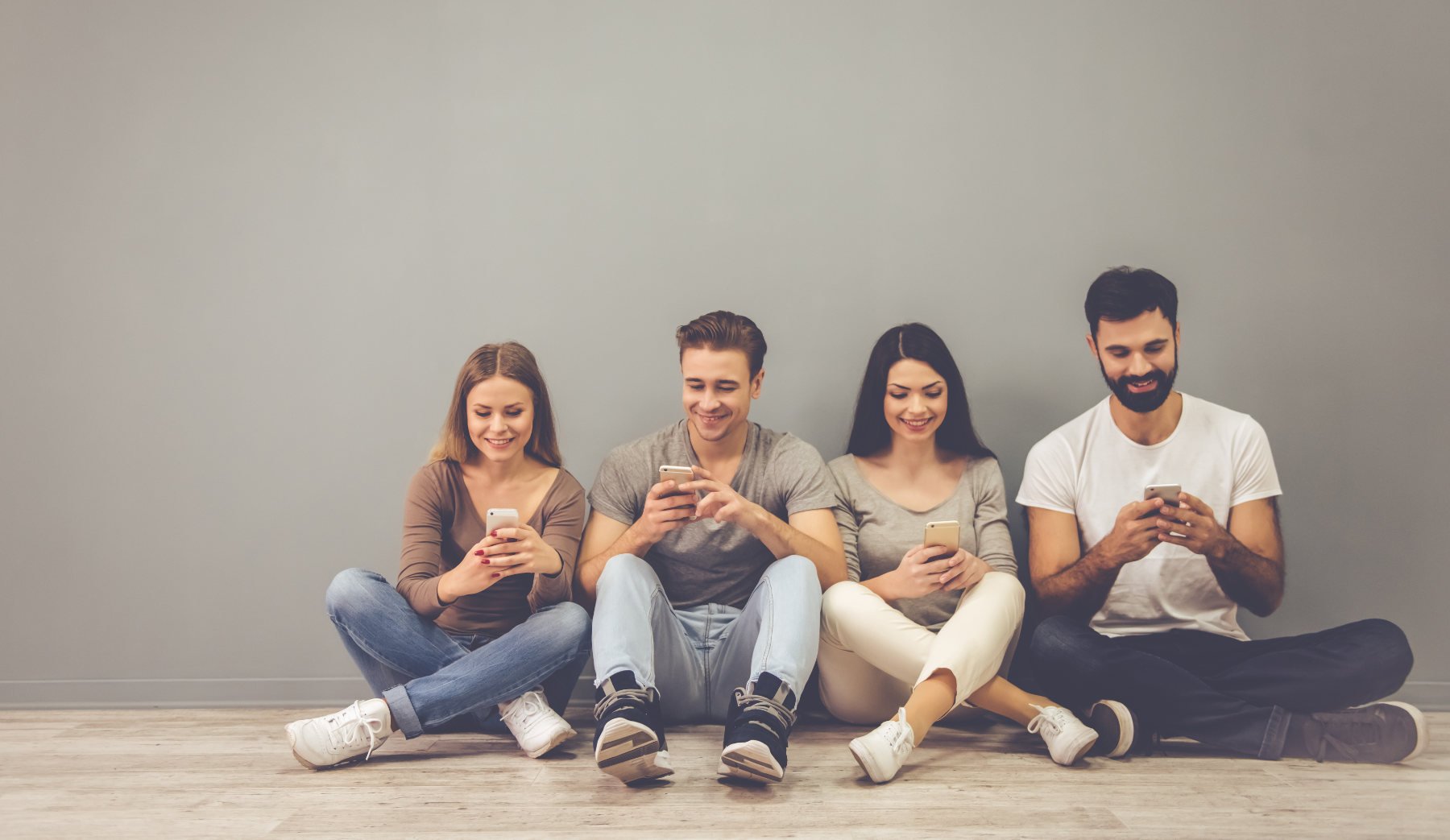 Making the platform fair, was another key objective we needed to take into consideration. What if a user tells the host they are just not going to show up, even after they have accepted? Should the host still have to just show up to the agreed location in order to avoid donating their pledge?

Or what if you have to move the event date due to unforeseen circumstances like a death in the family or sickness? How do we offer a way to make changes and still avoid users missing the entire point of the app, which was to positively connect with people in person as agreed.

There is also a difference between two person events like a date or a huge wedding that incorporates hundreds of guests that we had to take into account while designing and building the platform.

‘What would happen if one user blocks another user who is already part of a larger event?’

When building the Smylee App so many pieces to the puzzle were workshopped; brainstormed, process flowed, debated, video recorded, reviewed, took a journey down some interesting rabbit holes (that ended up with us landing at the first conclusion), we laughed about solutions, cried about them (with joy when we hit eureka moments) all until we got the app to function effectively and to every one of the teams expectations. We didn’t want to just better what was available on the market, we were determined to smash it out of the park. You certainly can’t beat passion in order to harness innovation!

Last but not least getting the app to work in multiple countries, this was such a huge challenge having to take into account the currency conversion, assorted fees, different types of invoicing, taxes and how to handle users from multiple countries attending the same events.

Having charities that can also be country specific was another issue we had to factor in when building the app. for example:

‘What happens if someone from overseas attends an event in another country, what charity in which country do they all agree to pledge towards and how will the receipting work?

The app has to be able to handle different languages across different countries all over the world. Even from a design perspective we had to consider spacing concerns, for example the Chinese language takes up a lot less space than english in the app, and German takes up nearly double the space of English, so factoring this into the user interface was certainly another challenge in itself.

By far Smylee is one of the most unique platforms we’ve ever had the privilege of working on. It is a very novel concept which our team at Cognativ is always excited about taking on, the project consisted of months of research and testing with users to get the solution and user flow just right.

It’s been an absolute pleasure to work on and build and it’s exciting to be launching something this new and innovative into the event management space.

We use cookies on our website to give you the most relevant experience by remembering your preferences and repeat visits. By clicking “Accept”, you consent to the use of ALL the cookies.
Cookie settingsACCEPT
Manage consent

This website uses cookies to improve your experience while you navigate through the website. Out of these, the cookies that are categorized as necessary are stored on your browser as they are essential for the working of basic functionalities of the website. We also use third-party cookies that help us analyze and understand how you use this website. These cookies will be stored in your browser only with your consent. You also have the option to opt-out of these cookies. But opting out of some of these cookies may affect your browsing experience.
Necessary Always Enabled
Necessary cookies are absolutely essential for the website to function properly. This category only includes cookies that ensures basic functionalities and security features of the website. These cookies do not store any personal information.
Non-necessary
Any cookies that may not be particularly necessary for the website to function and is used specifically to collect user personal data via analytics, ads, other embedded contents are termed as non-necessary cookies. It is mandatory to procure user consent prior to running these cookies on your website.
SAVE & ACCEPT